William Lewis promoted to Vice President
Mr. Lewis joined Tolco in 2009 after graduating from the University of Colorado where he studied finance. He is the grandson of William E. Spengler, the founder of Tolco. Mr. Lewis started at Tolco as a Regional Sales manager and in 2013 was promoted to National Sales Manager. In 2015 he was promoted to Director of Operations, where he oversaw the procurement, manufacturing, and distribution of Tolco’s products. Most Recently, he received his MBA from the University of Michigan.

In his new role as Vice President, he will be reporting directly to the President & CEO, George Notarianni. Mr. Lewis will oversee all aspects of Tolco’s sales, marketing, and operational efforts.

“Tolco is a family business and we have every intention of keeping it that way,” stated George Notarianni, President & CEO of Tolco Corporation. George continued, “Will has a great analytical mind. His experiences at Tolco have given him a deep understanding of all aspects of the business. I am confident that his hands-on experience combined with his education will allow Will to excel for many years at Tolco.” 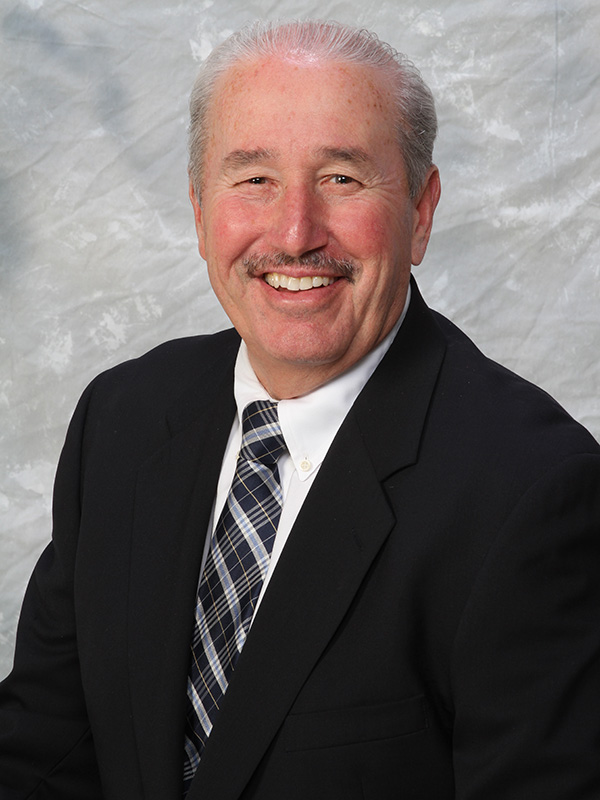 In his new position as National Sales Manager, Mr. Cassidy will be overseeing key territories and the sales efforts of the Tolco Sales Managers and the Independent Reps domestically and internationally.

George Notarianni, President & CEO of Tolco Corporation stated, “Pat is like family. He has proven to be an invaluable asset over the years. His work ethic, customer and product knowledge are beyond reproach. We are excited to see Pat grow in his new role.”